Development of Ships Watch began in the early 1980’s after private developers, brothers Tim and Buck Thornton, purchased a half mile wide parcel of land that spanned fully across the island from the Atlantic oceanfront to the Currituck sound side. Construction took place throughout the 1980’s and ’90’s and was completed in early 2000. Each of the homes in Ships Watch is named after one of the families in the Lost Colony.

The community was laid out over rolling dunes, along a gently curved roadway that permitted homes to be built slightly offset from one another to maximize both views and privacy. The homes incorporate several different floor plans which provide for not only a more interesting visual aesthetic but more importantly choices suitable for different preferences and lifestyles. 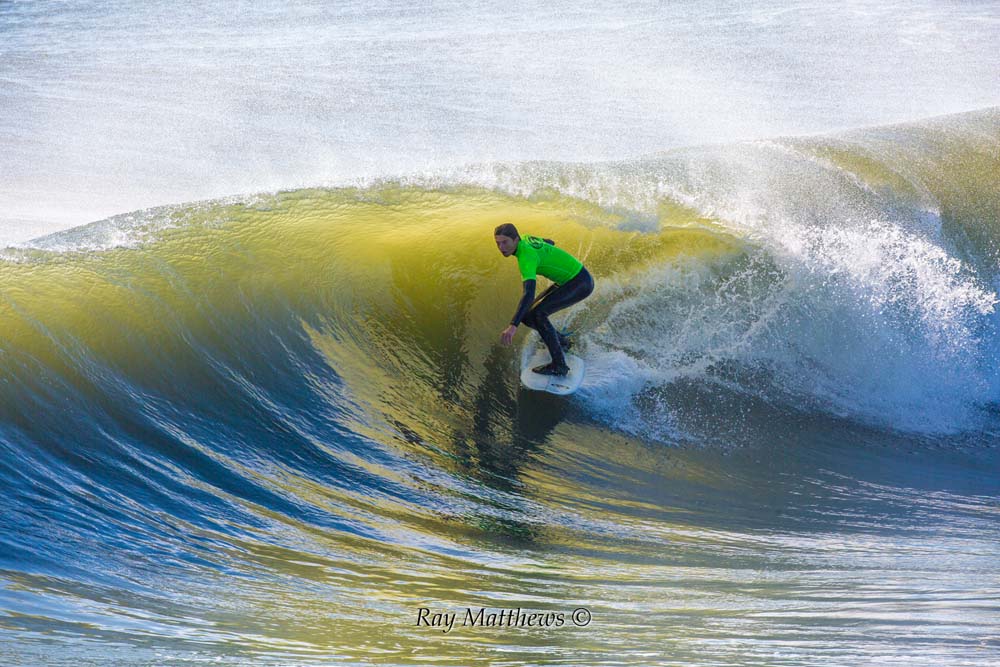 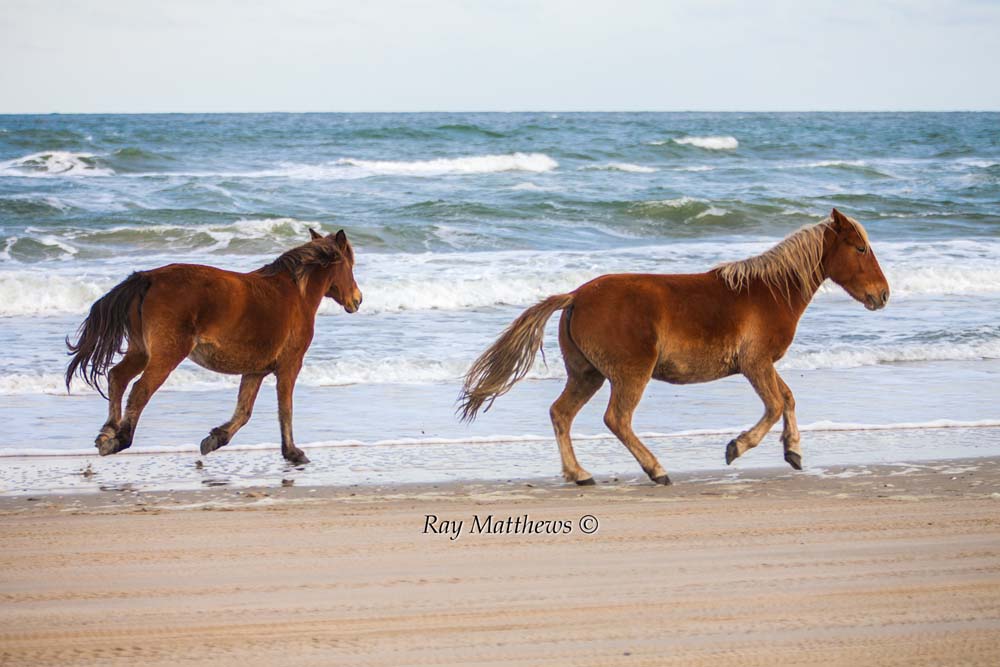 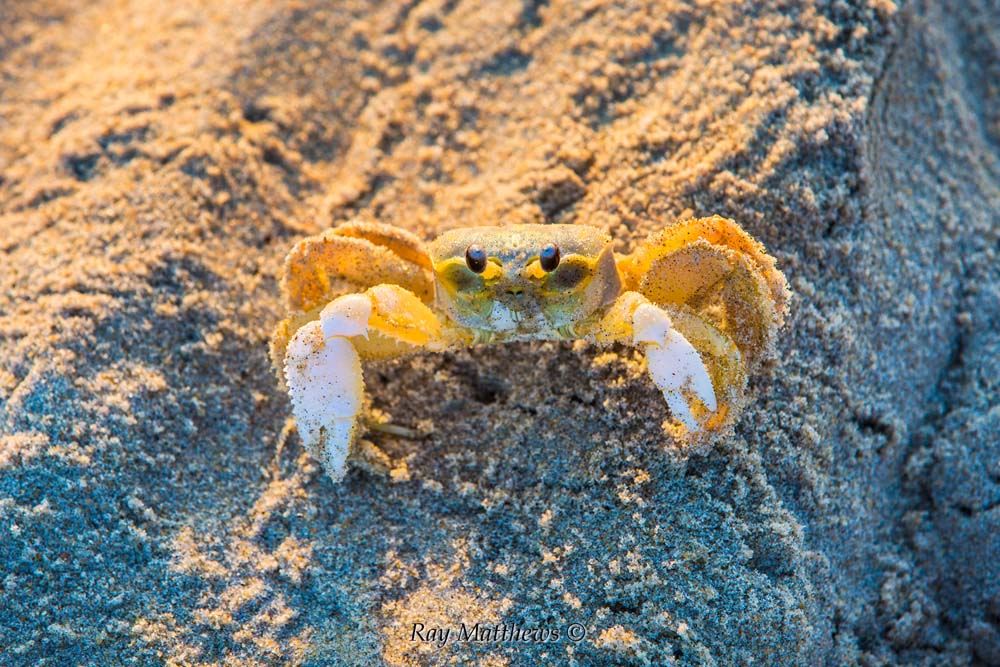 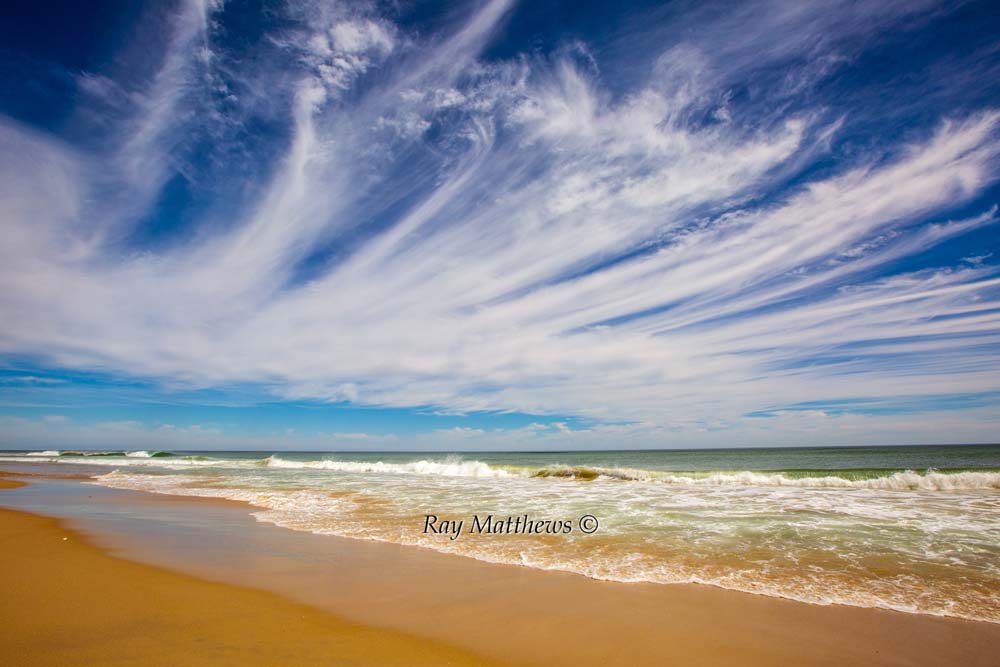 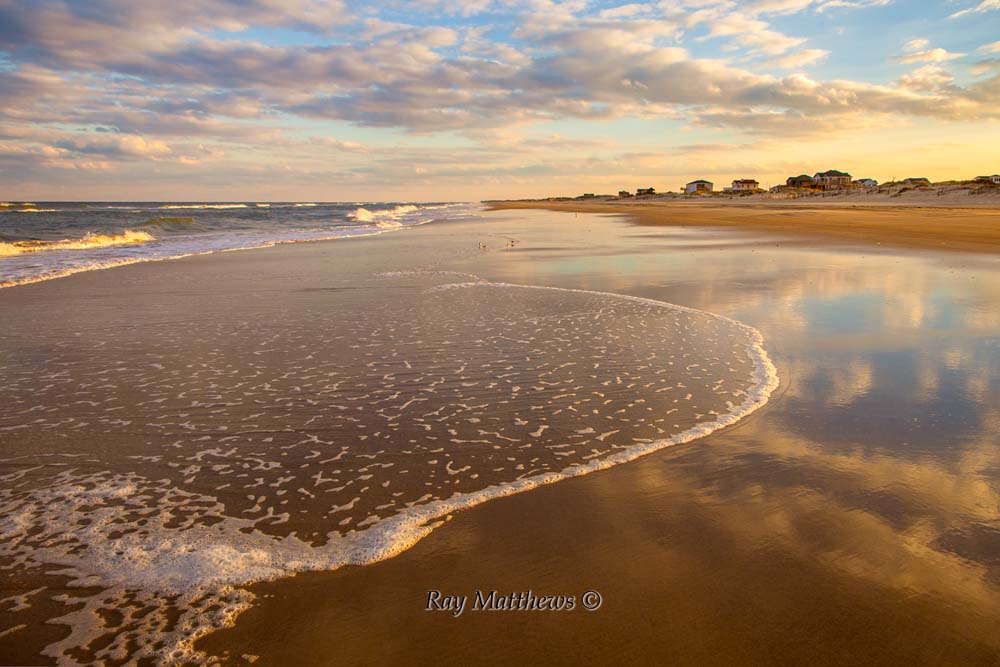 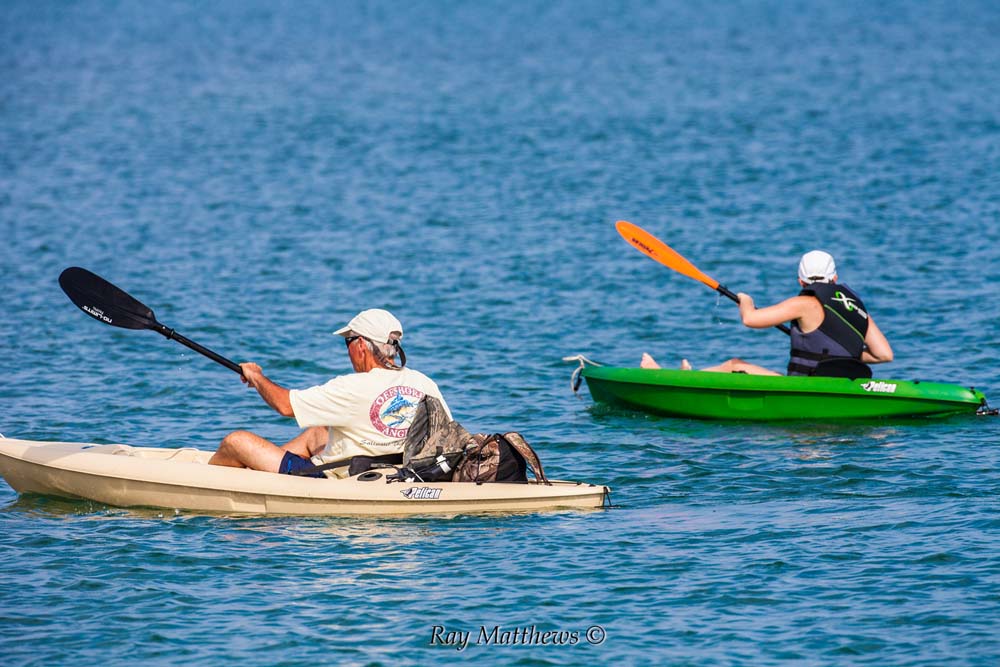 When construction and build-out was substantially completed, ownership and management of Ships Watch was transferred from the private developers to the Ships Watch Association (SWA). SWA is collectively owned by all the homeowners, governed by a Board of Directors of elected owners and managed by our own on-site staff.

All homes come completely equipped, including sheets and towels from our on-site laundry, beach chairs and umbrellas. The homes are maintained by our on-site maintenance and repair services. 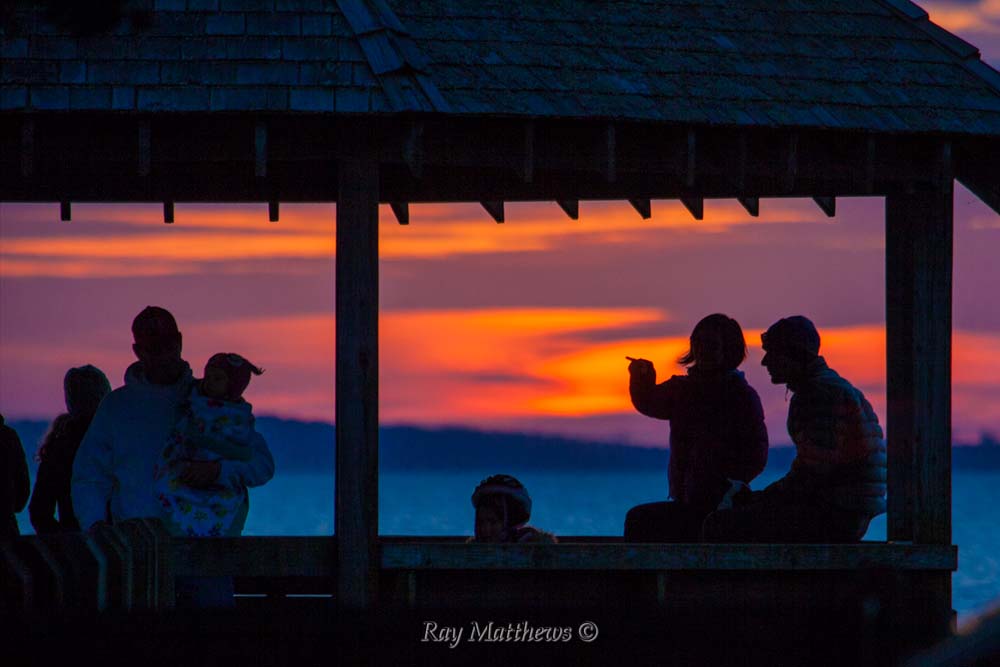 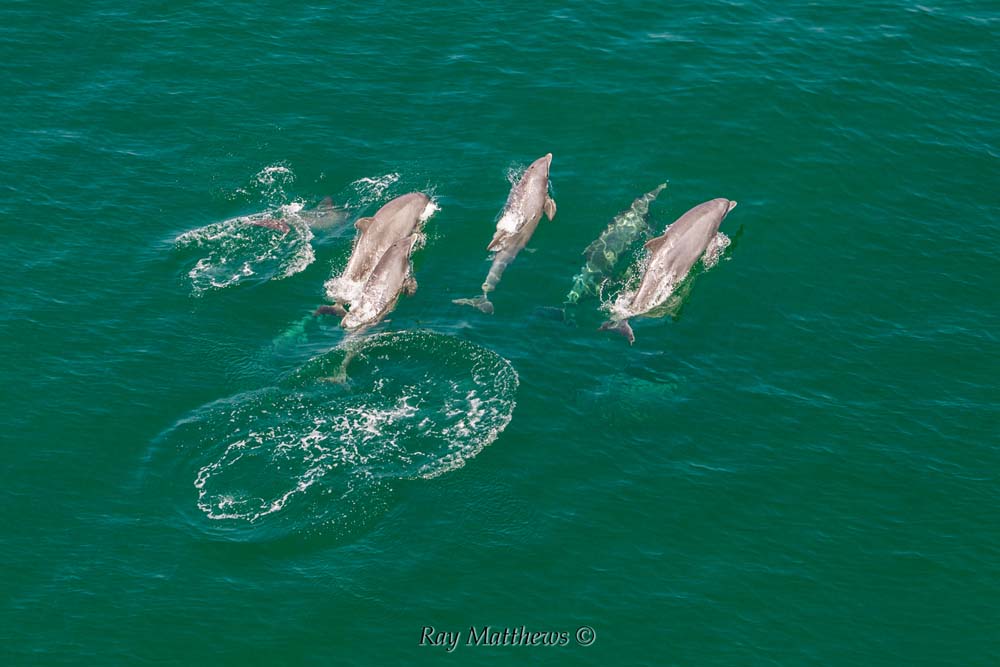 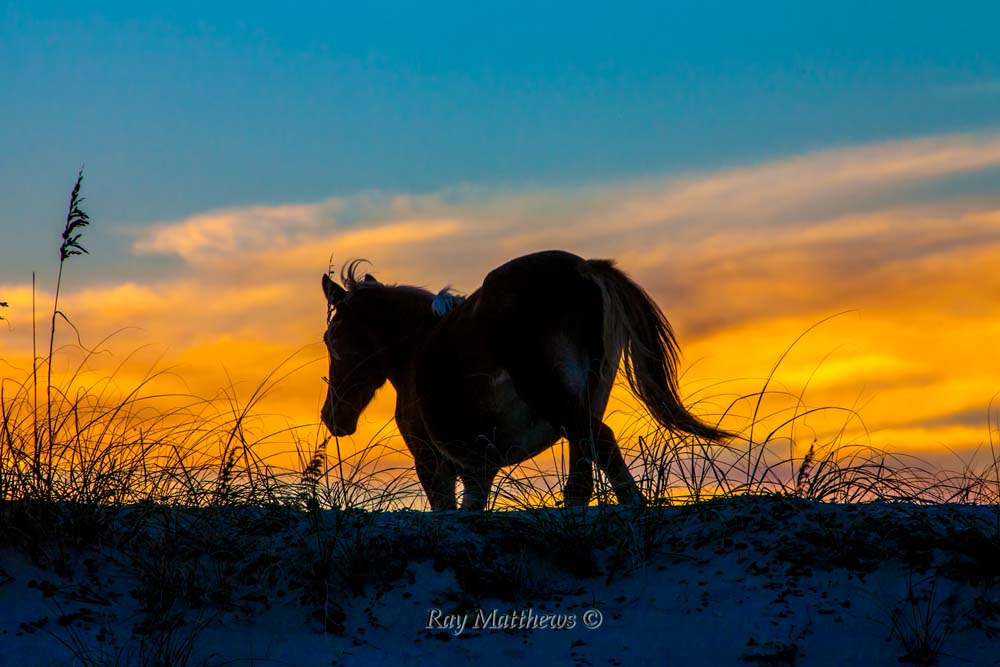 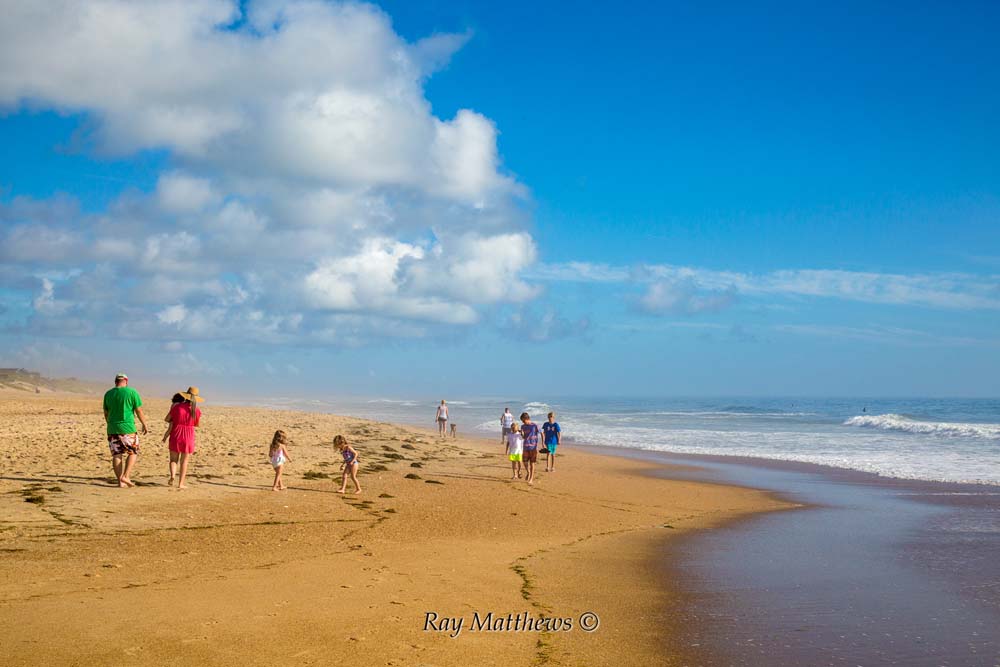